The Review of Maritime Transport 2017 says that seaborne trade grew by 2.6 per cent in 2016, reaching 10.3 billion tons. Although this was a welcome improvement to the 2.1 per cent growth recorded in 2015, the boost in demand was offset by a 3.2 per cent increase in the industry's carrying capacity, which reached 1.86 billion dead-weight tons earlier this year.

A supply-demand imbalance continued therefore to weigh down industry profits, with the container shipping market, the largest in terms of value,

reporting a collective operating loss of US$3.5 billion.

"A slower demand than earlier projected, coupled with a large influx of vessels, has led to a continued oversupply of shipping capacity," UNCTAD Secretary-General Mukhisa Kituyi said ahead of the report's publication.

But as world seaborne trade continues to gather steam -- forecasts show a compound annual growth rate of 3.2 per cent between 2017 and 2022 -- the situation could improve relatively soon, if the industry can shed its excess weight.Download:Review of Maritime Transport 2017

This could be done, the report says, by building fewer ships, by scrapping more, or by increasing "capacity sharing" -- essentially the pooling of cargo among carriers to improve economies of scale and reduce operating costs.

Yet there are risks associated with the recent mergers and mega alliances among container carriers, the report says.

"The risk is that growing market concentration in container shipping may lead to oligopolistic structures," says Shamika N. Sirimanne, Director of UNCTAD's Division on Technology and Logistics.

"In many developing countries' markets, there are now only three or even fewer suppliers left," Ms. Sirimanne says. "

Regulators will need to monitor developments in container shipping mergers and alliances to ensure there is competition in the market."Revisiting the rules governing consortiums and alliances may be necessary, the report says, in order to balance the interests of shippers, ports and carriers. 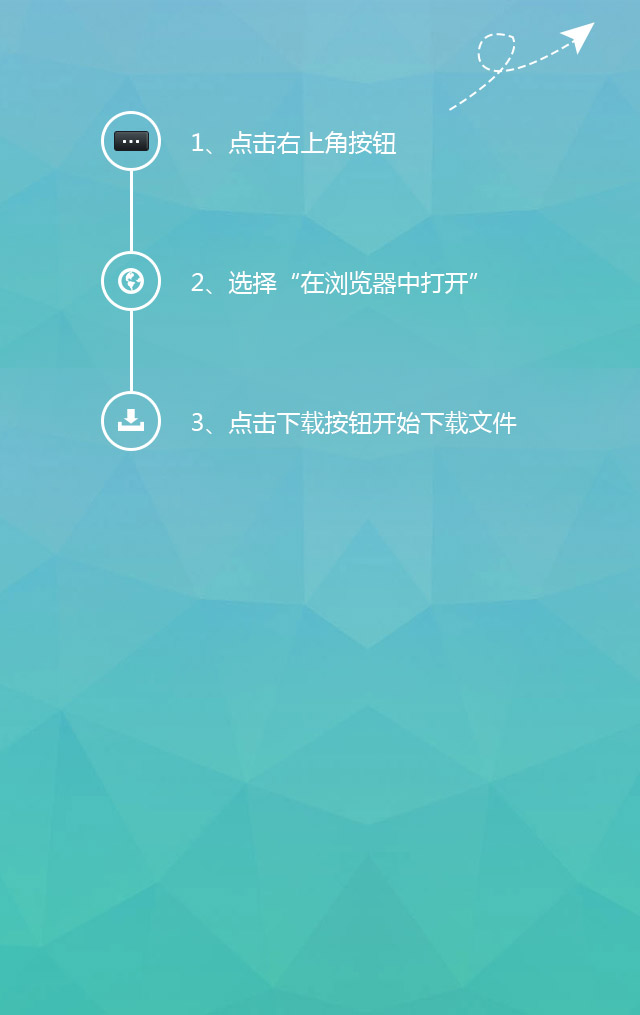